Forests store large amounts of carbon. In the US, forests make up 90% of the US carbon sink and sequester approximately 10% of US CO2 emissions. There are four places where carbon can be stored:
Aboveground – Carbon is stored in the leaves, stems, and other parts of plants when they absorb CO2 from the atmosphere and use it to grow. Trees are very important for carbon sequestration because they live a long time and, therefore, store their carbon for many years.

Carbon project development involves registering a potential project, conducting an intensive inventory, submitting project and inventory information to independent project verifiers, and project approval by the carbon registry and the California Air Resources Board.  Carbon credits, or Air Resources Board Offset Credits (ARBOCs) are sold in a competitive market and purchased by buyers that are generally companies purchasing the credits to allow them to continue operations that would otherwise require more expensive permits.

Progress: In 2018 Haida Corporation, after looking into several project options, determined to engage Bluesource to develop a carbon sequestration project on approximately 8,600 acres of Haida Corporation property that is mature old growth hemlock, spruce, and cedar trees.  Excluded from the project areas were muskeg, second growth timber from prior harvest, and development acres. Haida Corporation’s project resulted in the registration of 340,863 total ARBOCs, of which 304,810 ARBOCs were sold in the third quarter of 2020. The remaining 36,053 ARBOCs will be sold at a future auction of carbon credits. 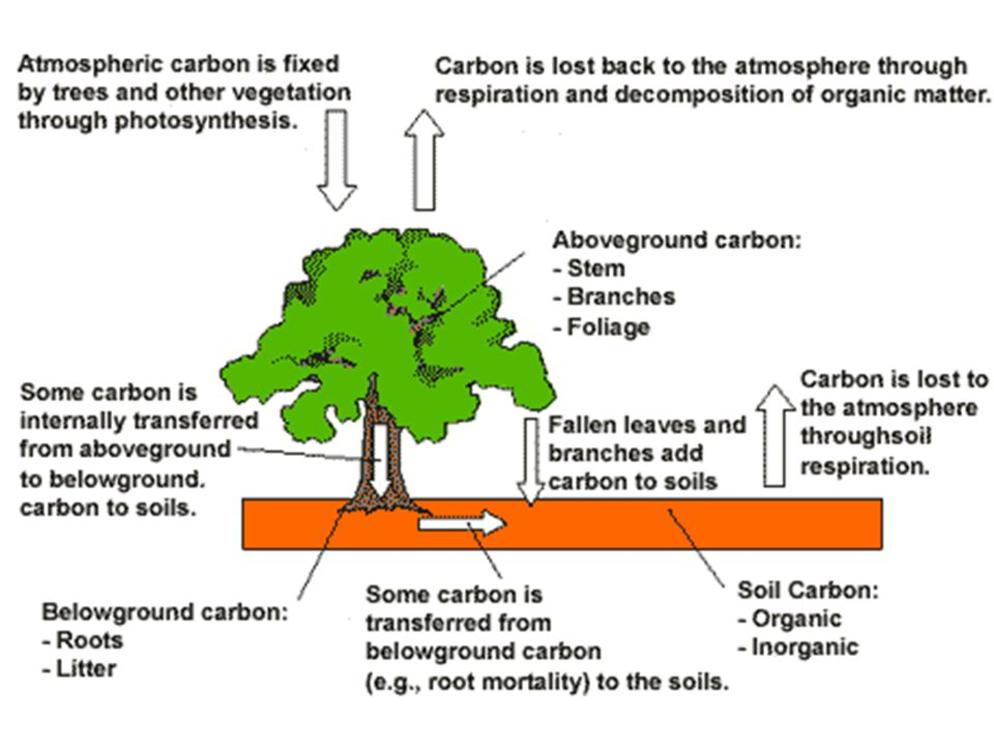 Background: In the last decade, a growing awareness of the effects of human industrial activity on the climate (climate warming) has received a large amount of public attention.  A program in California to counter climate warming by reducing the emission of carbon allows polluters to purchase “Allowances” which are permits for pollution.  These allowances can be paid for with “Carbon Credits” that are created by guaranteeing that a specific forested property will be maintained to preserve a certain level of carbon for at least 100 years.