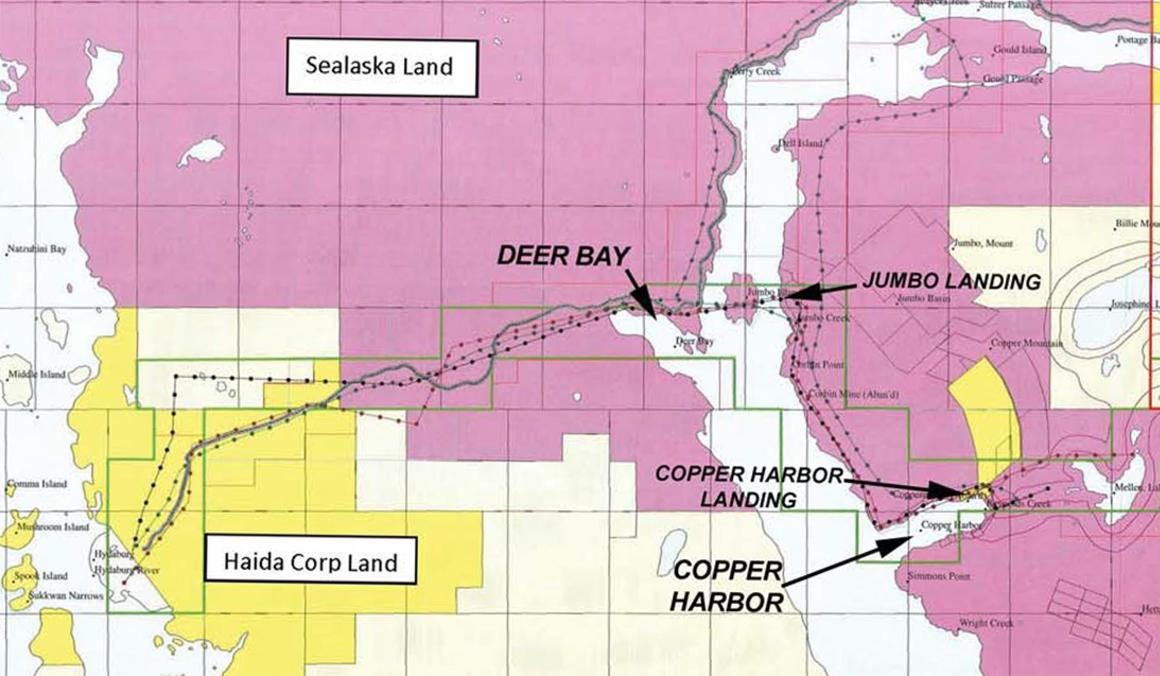 Hiilangaay is a hydroelectric facility with a designed capacity of 5 Megawatts (“MW”) located near Hydaburg, Alaska.

Construction of the Project has been underway for several years and the Project was placed in service on January 20, 2021. Haida Energy sells the output of Hiilangaay to APC pursuant to a Power Sales Agreement (“PSA”).2 APC will use the power purchased from Haida Energy to serve its retail customers on its interconnected distribution system serving a number of communities on Prince of Wales Island, displacing diesel generation currently being used and
meeting APC’s anticipated loads for the next several decades.