Background: The Haida Wild Alaska Seafood plant was established with a grant from EDA (Economic Development Administration) and is owned by Hydaburg Cooperative Association and the City of Hydaburg.  The plant began operating in June 2016 with the purchase of troll caught salmon.  The plant also purchased shrimp in October.  Haida Corporation established an Economic Development fund with funds which were reimbursed to Haida from an Department of Energy Grant.  The Haida Corporation Board is strongly committed to Economic Development in the community of Hydaburg as outlined in their Strategic Plan and the Hydaburg Twenty Year Community Development Plan 2016-2036. 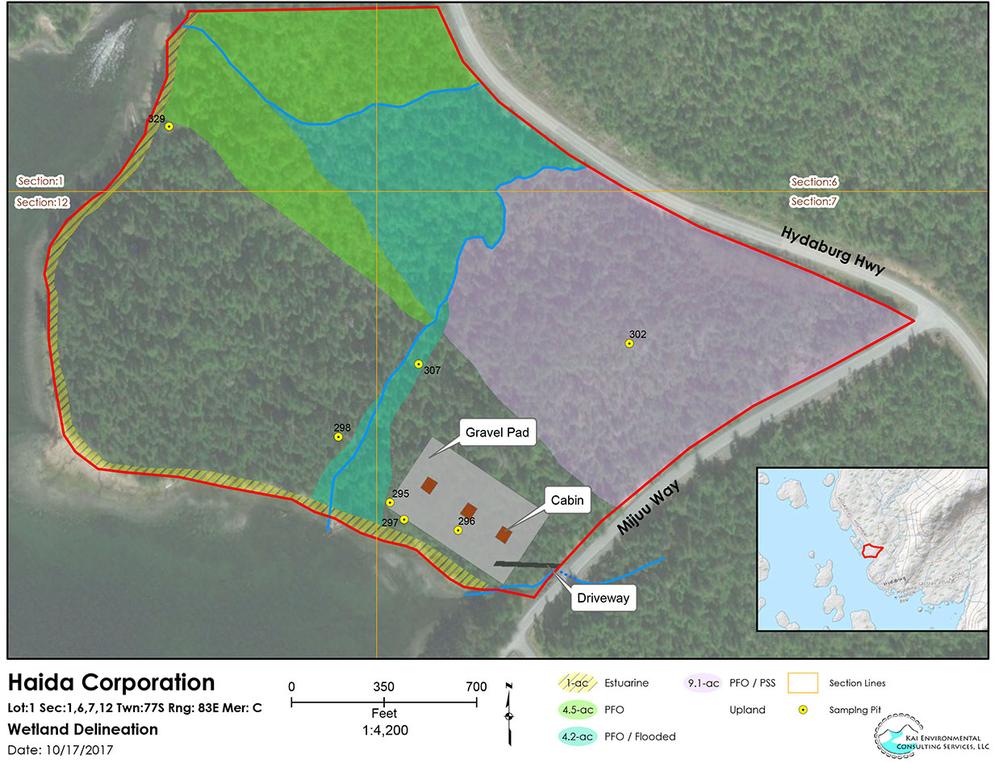 Progress: In 2017, the Haida Corporation Board adopted a resolution to provide a loan to the Haida Wild Alaska Seafood Plant  with funds from the newly established Economic Development Fund in the amount of $100,000 to assist in the first year of operation.  The plant hired 5 local people and shareholders  during the salmon season and 16 local people and shareholders during the shrimp season.  This loan assisted in economic development and provided jobs to shareholders and community members of Hydaburg.

Background: As part of a collaborative Tourism Plan that is being developed for Hydaburg, a need for additional visitor accommodations has been identified.  The Haida Corporation currently has 3 apartments for rent in Hydaburg, which are consistently booked with shareholders who come to visit, business people who come to work, tourists, etc. Hydaburg has a great need for additional visitor housing.

Progress: A grant was received from NABDI ( Native American Business Development Institute) to develop a feasibility study for  Rental Cabins.  The Board of Directors in line with the development of the economy in Hydaburg, voted to build a vacation rental cabin in Hydaburg.  The development plan is to build one cabin initially with funds from the Economic Development Fund, and as funding permits, build two more additional cabins.